Today, the Republican Governors Association released a new video highlighting that over their 36 years combined in the Oregon legislature, the two longtime Democrats Tina Kotek and Betsy Johnson voted in agreement 94% of the time. 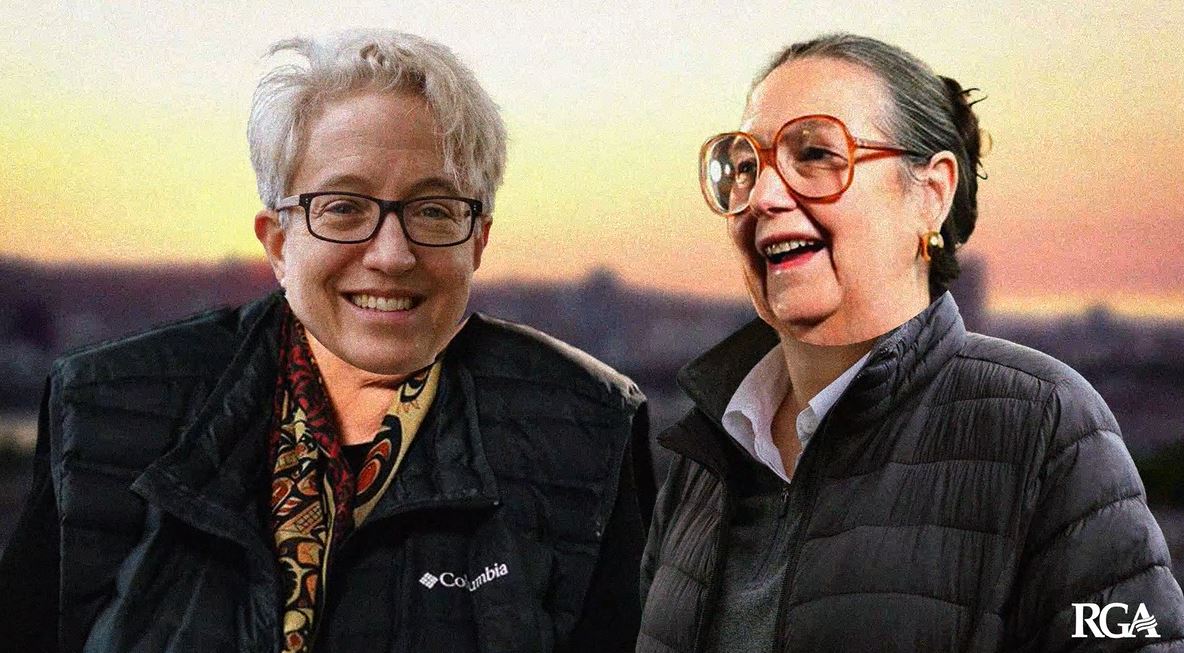 As homelessness, crime, cost of living, and poor leadership continually rank as the top issues at the front of voters’ minds, it comes as no surprise that these lawmakers attempt to run from their records plagued with bad votes. From their agreement on Senate Bill 48that eliminated minimum bail requirements for violent criminals, on House Bill 3427 that created a corporate activities tax, and on Senate Bill 755 that amended and provided for the implementation of Measure 110.

“Tina and Betsy have been the leading forces in creating this disastrous reality for the state and based on these votes alone, it’s easy to see why a majority of Oregonians see the state on the wrong track,” said RGA Spokeswoman Kaitlin Price. “It is no coincidence that Christine Drazan is leading in every poll, voters know she’s the only option for a new direction for Oregon.”

“These people all have something in common.

“Now these two don’t look the same, but they are basically the same person.

“36 years combined as Democrat politicians, voting in agreement 94 percent of the time. 94 percent.

“On eliminating bail requirements for violent criminals, on raising your taxes in the middle of a pandemic, on decriminalizing drugs.

“Betsy Johnson and Tina Kotek, they may not look the same, but you can’t tell them apart.”