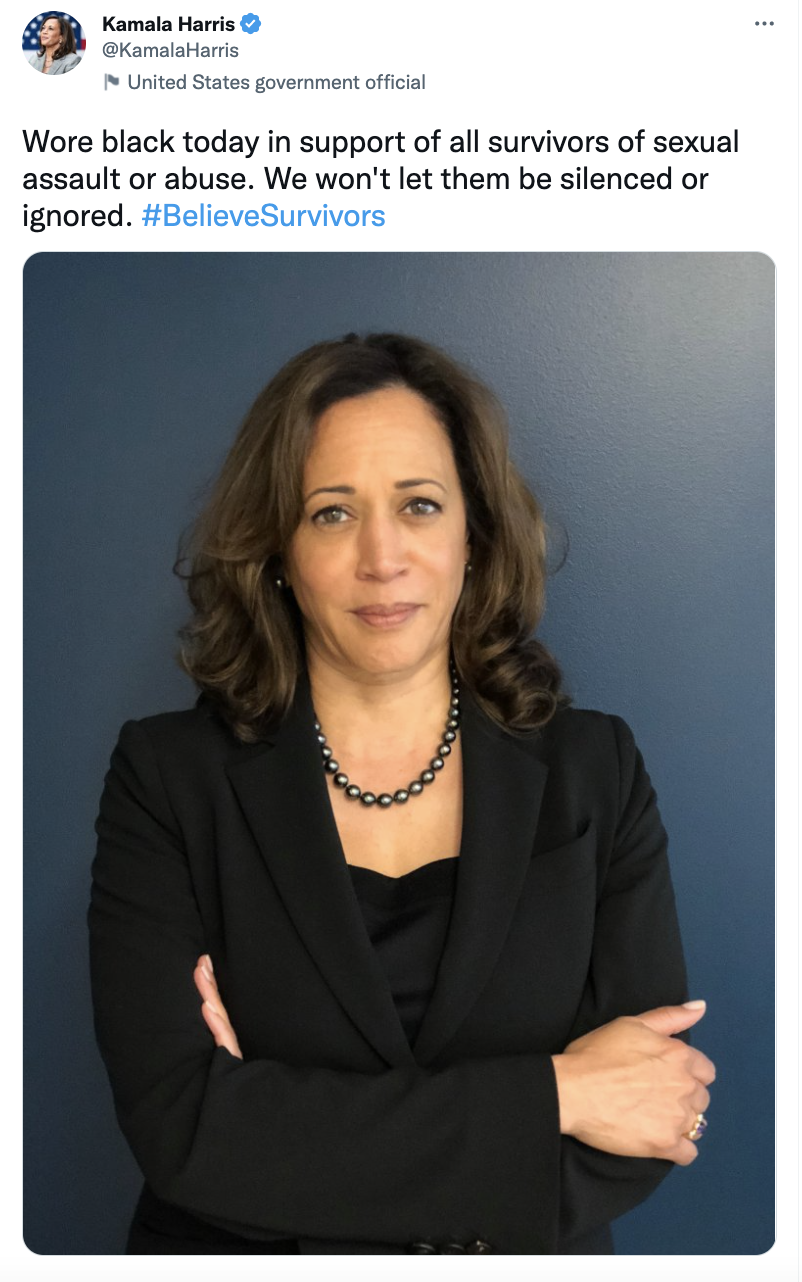 Vice President Harris was quick to stand up for victims of sexual assault when politically convenient (see here, here, here or here), but it’s time for her to say “I believe James Hallinan.”

“Michelle Lujan Grisham did not just sexually assault a staffer, she tried to buy his silence and then ordered her staff to disparage him in nearly every local news outlet,” said RGA spokesman Will Reinert. “If Vice President Kamal Harris won’t condemn Governor Lujan Grisham’s gross behavior, she is a hypocrite who is placing politics ahead of the standards she claims to have.”