From a taxpayer-funded vanity tour signing the same bill over and over to using state resources at the Kansas Department of Children and Families to help her campaign fight criticism she doesn’t like, Kelly’s proved she’s unafraid to turn the Kansas state government into a taxpayer-funded arsenal meant to protect her political career. And her actions may have reached a criminal level.

Which is why the RGA filed a criminal referral with the Shawnee County District Attorney yesterday, asking him to investigate Kelly’s breaking of Kansas public integrity laws. 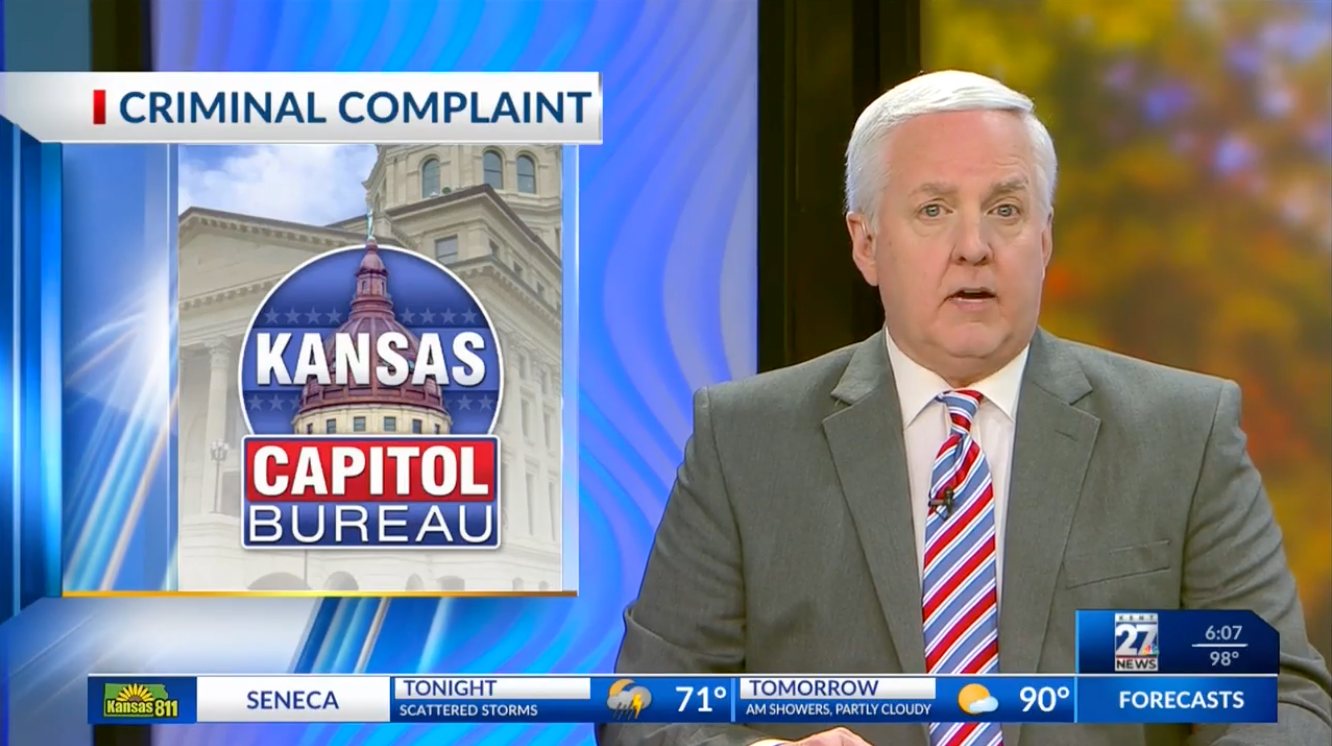