Last night, in a forum with Central Florida journalists on Spectrum News, Charlie Crist and Nikki Fried outright rejected the reality of a recession, making it clear they both plan to back Joe Biden’s complete denial of the economic nightmare Americans are living in. Fried even went as far as to praise the new $740 billion spending bill and tax hike being pushed by Democrats in Washington. Governor Ron DeSantis slammed the bill in a joint statement with 21 other GOP governors this morning.

For years, officials within the Biden administration have themselves defined two quarters of negative growth as a recession. But now, Crist and Fried are standing lockstep as Biden and other Democrats desperately try to redefine reality. 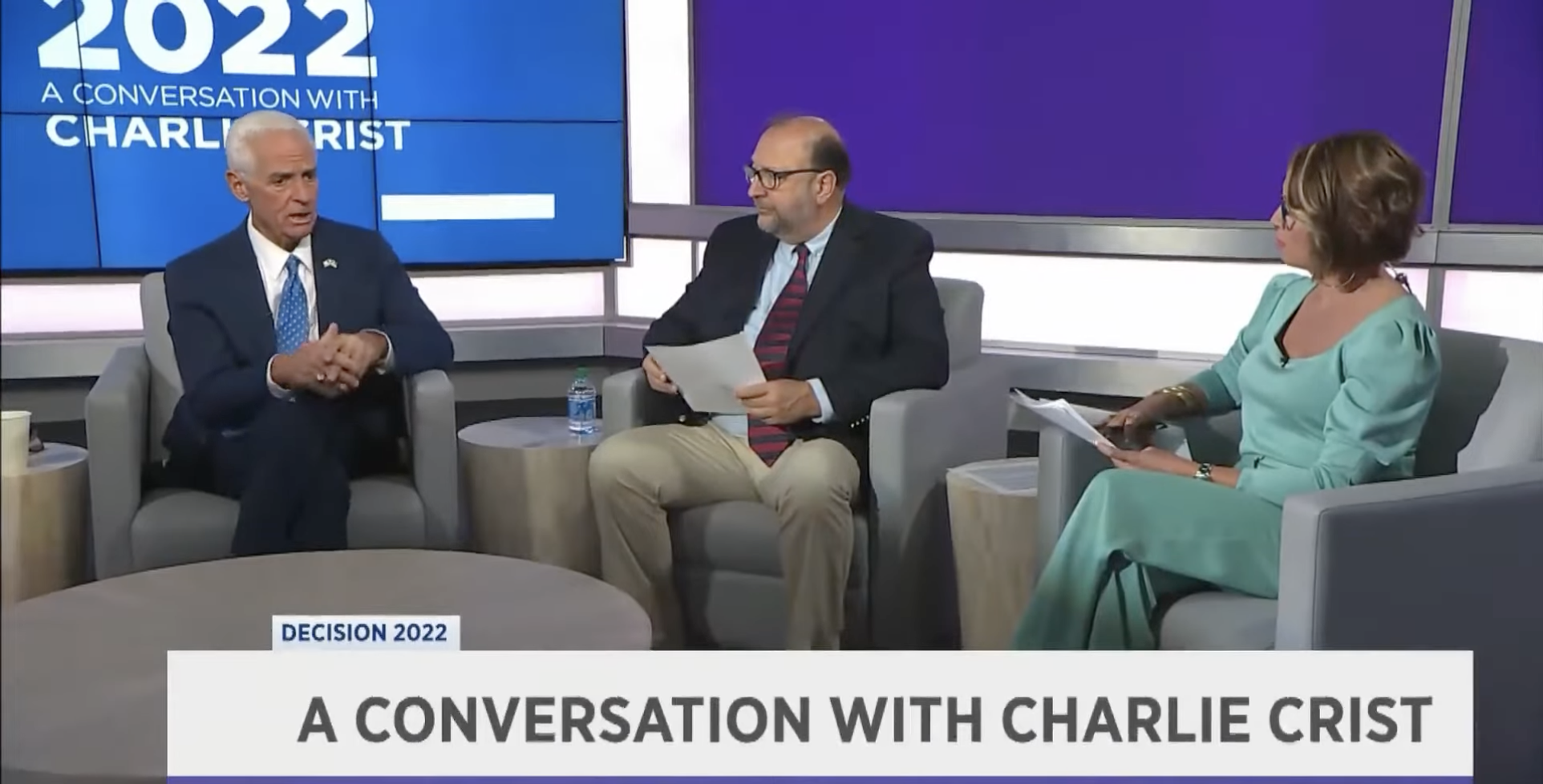 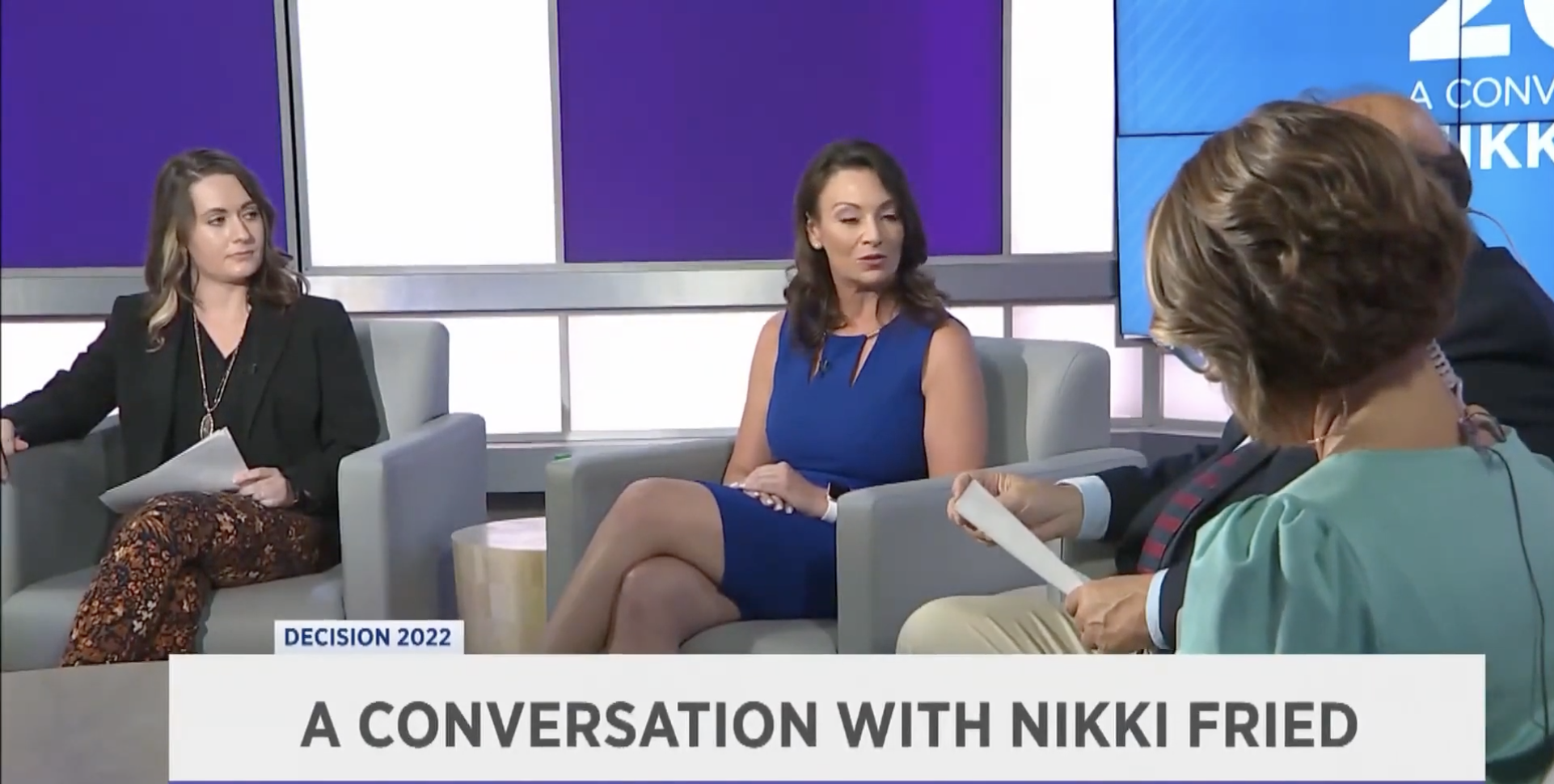 “Florida Democrats’ blind loyalty to Joe Biden is so deep that they’re willing to look Floridians in the eye and lie about the basic, long-held definition of a recession,” said RGA spokesperson Joanna Rodriguez. “Floridians want a governor who will stand up to Washington and fight to protect Florida from Biden’s reckless and nonsensical policies, not blindly tout the party line and deny the anxieties Americans are facing because of Washington’s failure.”