Tina Kotek might want to reevaluate her support for Measure 110.

As reported by OPB, addiction experts informed lawmakers this week that the more than $1 billion program designed to curb the addiction crisis in the state isn’t working, citing that “the state has the highest rates of drug use and the least access to treatments in the nation.” 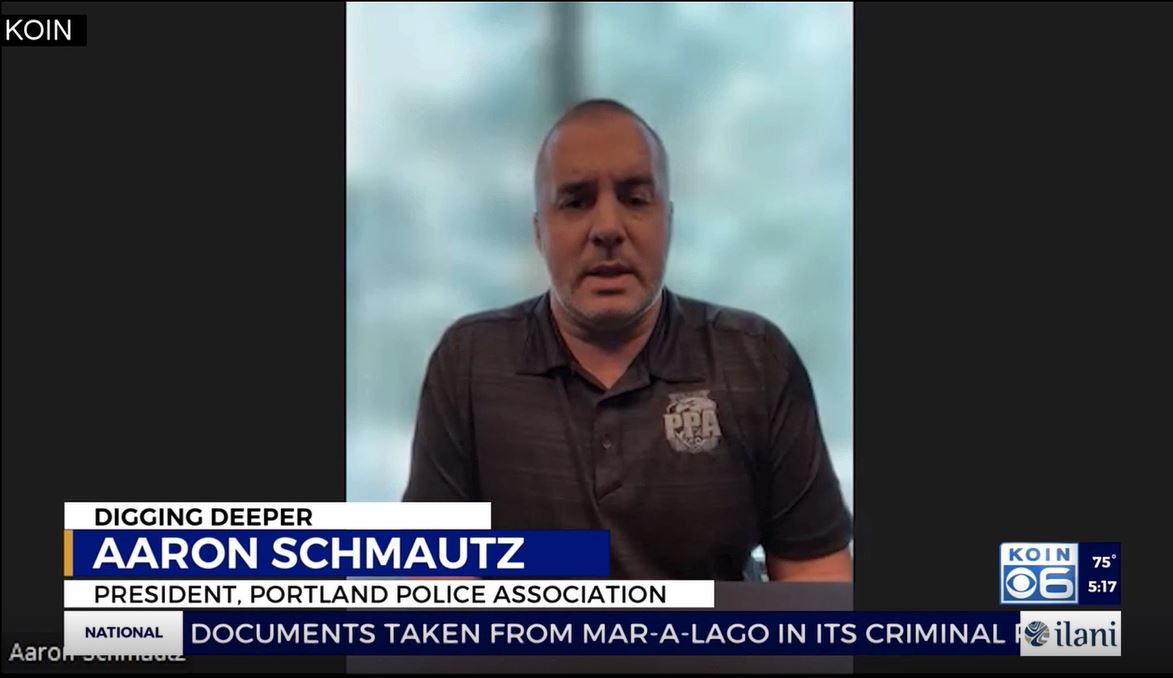 Listen to this testimony from the Portland Police Association President.

Instead of embracing the reality of the worsening crisis and suggesting a new path forward for the state, Kotek continues to blame the failures of the bureaucracy she was in charge of as the reason for its shortcomings.

Now that experts have proven that “more than just services will be necessary in order to stem the state’s high rate of drug use,” will Kotek realize her mistake and change her opinion, again?

“It is now more clear than ever before, the drug crisis was exacerbated under Democrat control and the implementation of Measure 110 supported by Tina Kotek and Betsy Johnson,” said RGA Spokeswoman Kaitlin Price. “Christine Drazan is the only candidate with a clear plan to invest in addiction recovery without enabling a culture of drug abuse.”