Some fast facts about the State of Reynold’s State:

“While the State of the Union is weak and the crises never end under President Biden’s failed leadership, the State of Iowa is strong under Governor Kim Reynolds,” said RGA Spokeswoman Maddie Anderson. “Reynolds perfectly encapsulates strong leadership in the face of adversity. Despite a global pandemic that crippled economies across the country, her balanced approach resulted in a swift recovery for the state of Iowa. Tonight, Governor Reynolds will offer hope and a way forward for all Americans under strong state leadership from Republican governors.” 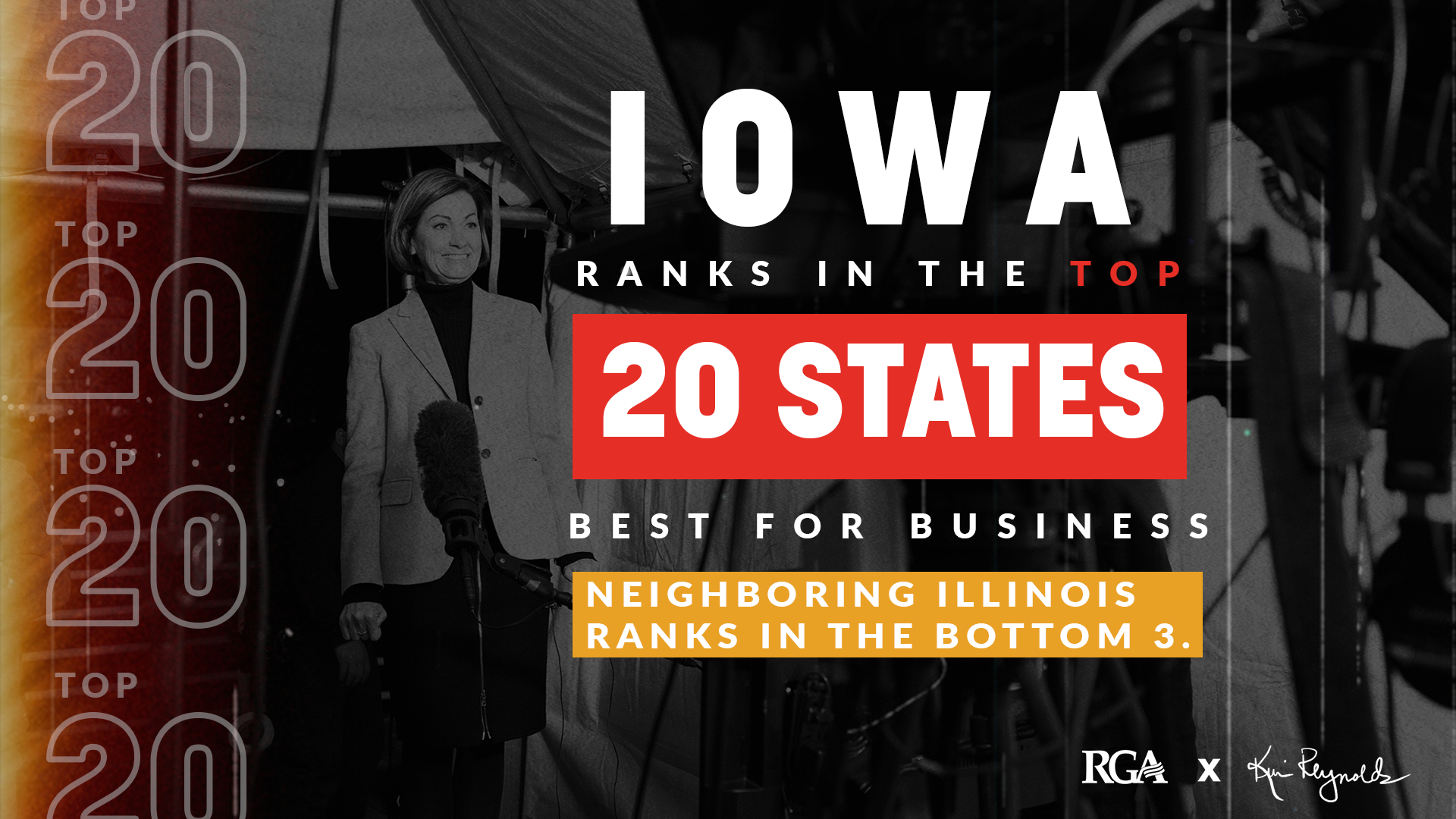