Republican governors stepped up early in the pandemic to protect parents’ rights and ensure transparency in the classroom as they prioritized getting kids back in school. Meanwhile, Democrat governors’ strict pandemic lockdowns barred children from in-person instruction while their extremist policies failed to put the best interest of parents and students first.

“While Democrats blindly followed failed policies and kept kids out of the classroom, Republican governors listened to parents and prioritized what mattered most to them—reopening schools and removing radical partisan ideologies from the classroom,” said RGA Communications Director Jesse Hunt. “The ongoing Red State Recovery is credited to the steps Republican governors took to protect not just lives, but livelihoods, freedom, and opportunity.” 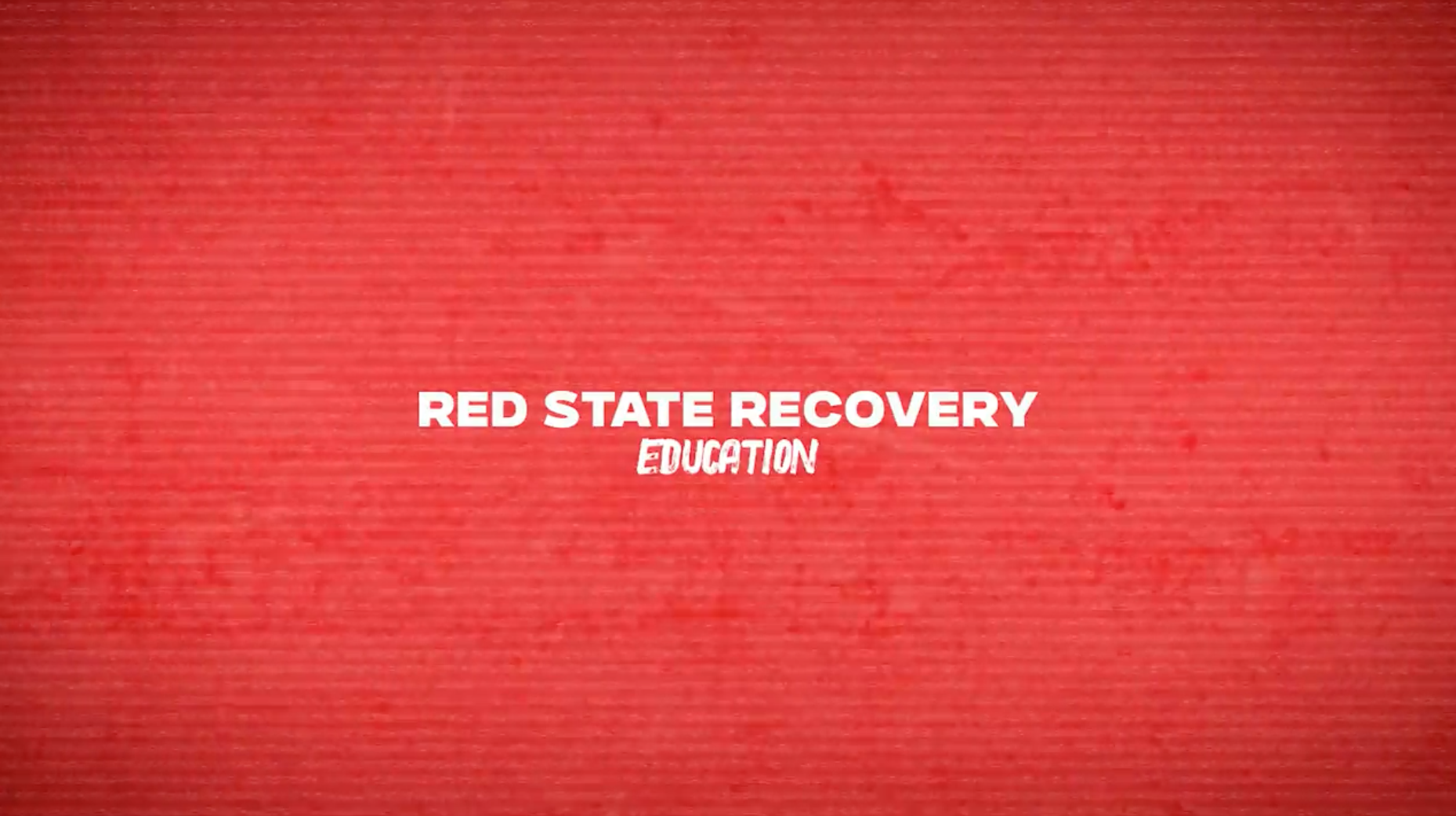 Watch the new video here and read the transcript below.

Gov. Kevin Stitt: “COVID really shined a spotlight on parents’ rights and what was being taught in our school system.”

Gov. Doug Ducey: “We’ve focused during the entire pandemic on making sure we balance lives and livelihoods.”

Gov. Chris Sununu: “The key with COVID recovery was about transparency, being very upfront with what the situation was.”

Gov. Glenn Youngkin: “But at the end of the day, parents became the leaders of this movement. We listened to parents and we’re going to include parents in our decision making on a go-forward basis and give them a voice.”

Gov. Kristi Noem: “I think it’s fantastic that we have families and parents showing up at school board meetings and going into the classrooms, asking hard questions about what kind of information that we are putting in front of our children.”

Gov. Brian Kemp: “You know people can’t go to work if they can’t get their kids back into school. We know that the data suggested that under the Trump Administration and the Biden Administration, so we took politics out of that.”

Gov. Chris Sununu: “By and large, Republican states really managed the pandemic better than some of these Democrat-led states because we listened to the individuals, we listened to businesses, we listened to families, and kids, and parents that were struggling through school and some of that remote learning and stuff. It was a quick stopgap to be sure, but we knew we had to get those schools open.”

Gov. Kristi Noem: “In South Dakota, we have been very aggressive at opening up the transparency in our schools and what is going on in our districts, but also making sure that we’re banning the training and teaching of Critical Race Theory. Not only in our K-12 system, but also in our universities.”

Gov Chris Sununu: “New Hampshire was talking about school choice for 40 years, and one of the things I am proudest of in my three terms as Governor is that we got school choice done.”

Gov. Kevin Stitt: “And so in Oklahoma, we believe that God gave kids to parents not the government and we should be funding students not systems. And so, we passed an open transfer to allow parents to move their kid anywhere they want. 99% of our schools were open the entire time in Oklahoma, but we had a couple of the large school districts that were shut down. One in particular, was 355 days they were shut down, and the parents would call me and were just, ‘Governor it is not fair. My first grader is not learning how to read via zoom.’”

Gov. Brian Kemp: “And the issues that they’re talking about, they’re completely out of touch with reality. Whether it’s Critical Race Theory and our kids being indoctrinated, or trying to be in our schools, wanting businesses to stay shut down instead of open back up.”

Gov. Doug Ducey: “They can unload these dollars and resources back to the states. Let the states be laboratories of democracy and you’ll see the red states winning.”