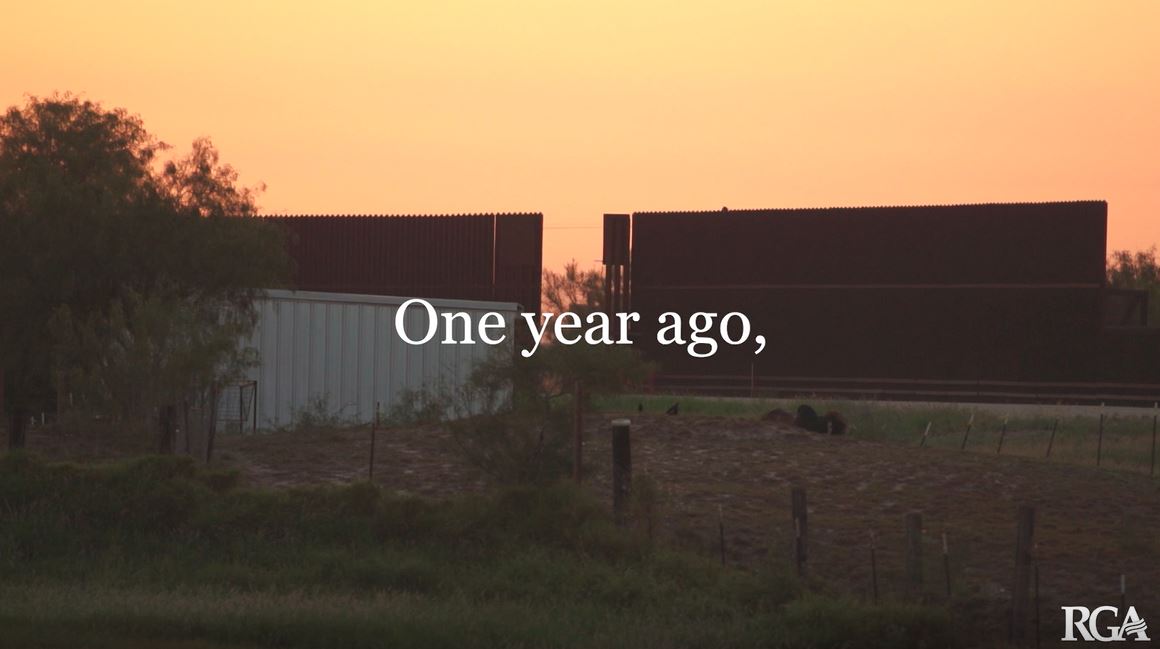 Following the 15 day period with no response from the Biden administration, the governors released ten policy solutions the administration could enact immediately to protect America, restore security, and put us on a path to end the crisis at the southern border. These proposals also fell on deaf ears and unfortunately for migrants and Americans alike, the border crisis has only become more deadly and dangerous in the time that has passed.

“Instead of responding to the meaningful proposals and solutions to the crisis that has a rising and record-breaking death toll, the Biden administration chose to ignore the problem entirely other than when they opted to feud with the Republican governors who have worked tirelessly to combat crisis,” said RGA Communications Director Jesse Hunt. “While Joe Biden and Kamala Harris continue their lies and ignorance about the realities of this national crisis, Republican governors will continue to act.”

View the signed letter here and read the entirety of the joint policy framework on the border crisis here.