In case you missed it, Get Families Back to Work released a new TV and radio ad in Nevada, hitting Governor Steve Sisolak for shutting small businesses down and supporting higher taxes on hardworking Nevadans.

According to reports, the TV and radio ad spend is over $2 million. 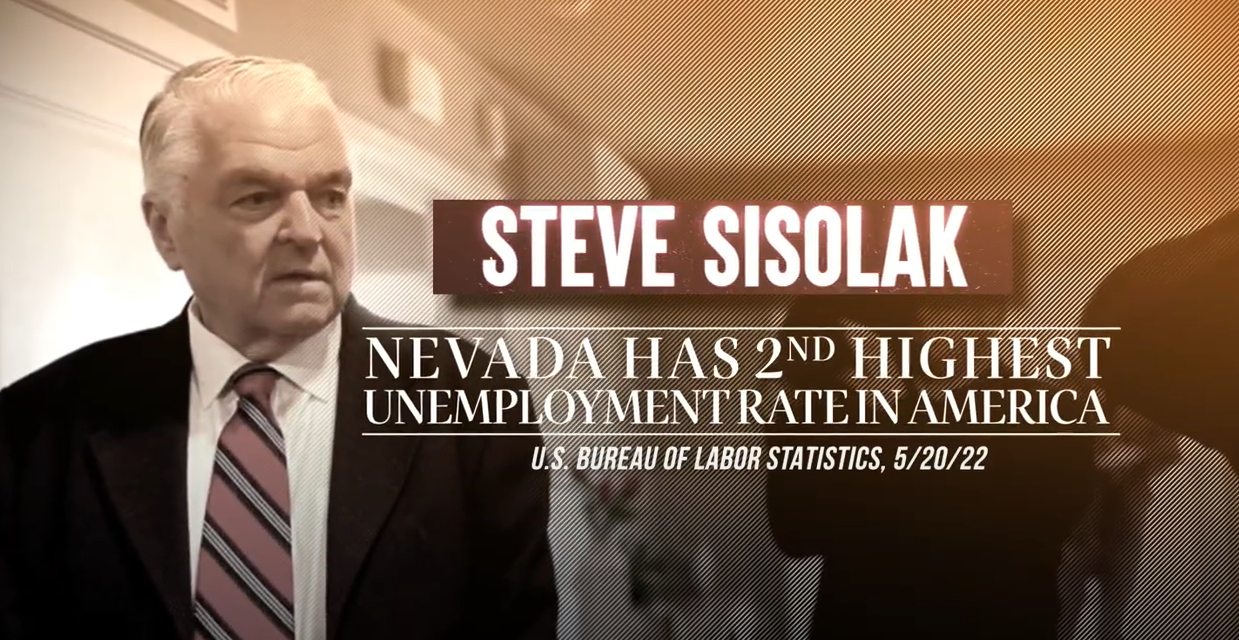 “What do shuttering small businesses, supporting job-killing taxes, and wanting to raise fuel taxes have in common? All are part of Governor Sisolak’s re-election campaign platform,” said RGA Spokeswoman Maddie Anderson. “With the second highest unemployment rate in the country, Nevadans are desperate for a leader who will stand up to Joe Biden’s disastrous economic policies — not a blindly loyal foot soldier to one of the least popular presidents in history.”