The new ad features a clip from Kelly’s own controversial ad aired last week in which she lied to voters about her previous position. Reporting from The Topeka Capital Journal, The Kansas City Star, and The Anderson County Review all highlighted how Kelly struggled to defend her new ad and failed to respond adequately to the criticism of her response. 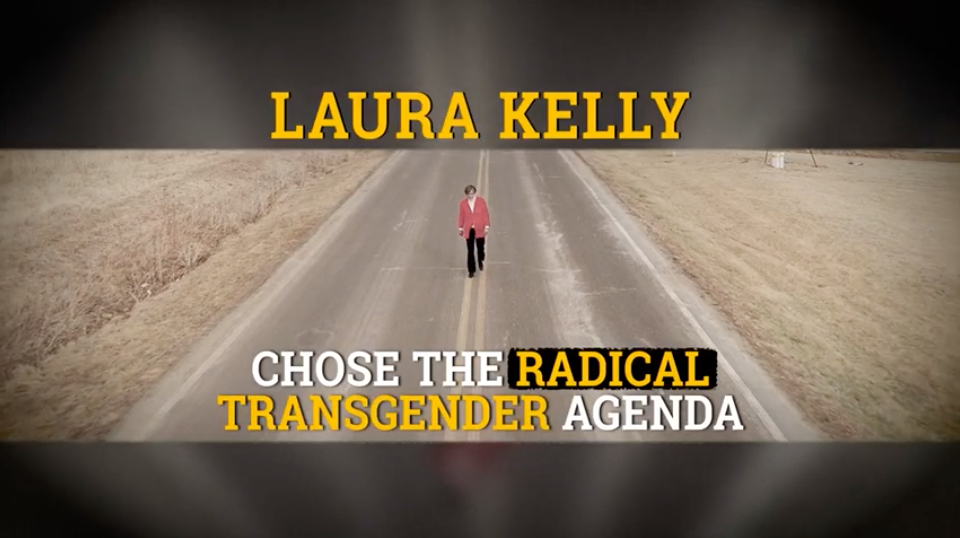 “Democrat Laura Kelly isn’t going to get away with lying to voters, especially while her record and actions show she’s clearly prioritizing a radical transgender agenda in Kansas,” said RGA spokeswoman Joanna Rodriguez. “Kelly had the chance to stand for parents and students and twice turned her back on them, and you can bet she’ll do it again if Kansans don’t vote her out in November.”

Laura Kelly: “Of course men should not play girls’ sports.”

“April 16, 2021: The legislature passes a commonsense bill to keep biological men out of girls’ sports. Governor Kelly said no.

“Laura Kelly’s actions speak louder than words. She chose the radical, transgender agenda. She’s not ‘middle of the road’ and she’s not honest with Kansas.”