One day after she released an ad claiming she believes “men should not compete in girls sports,” Democrat Laura Kelly clarified to The Kansas City Star that her position has not changed and she not only stands by her two vetoes of fairness in girls’ sports legislation in Kansas, but also supports the continued participation of student athletes born male in girls’ and women’s sports, including the controversial college swimming case featured in an RGA ad.

“Democrat Laura Kelly believes athletes born biological males should share locker rooms and be able to compete with girls and women in sports, and that position is out of touch with nearly two thirds of Americans,” said RGA spokesperson Joanna Rodriguez. “Kelly looked into a TV camera and told Kansans a lie, and she’s not sorry about it because she’s willing to do whatever it takes to give radical, woke activists a chance to influence Kansas schools.” 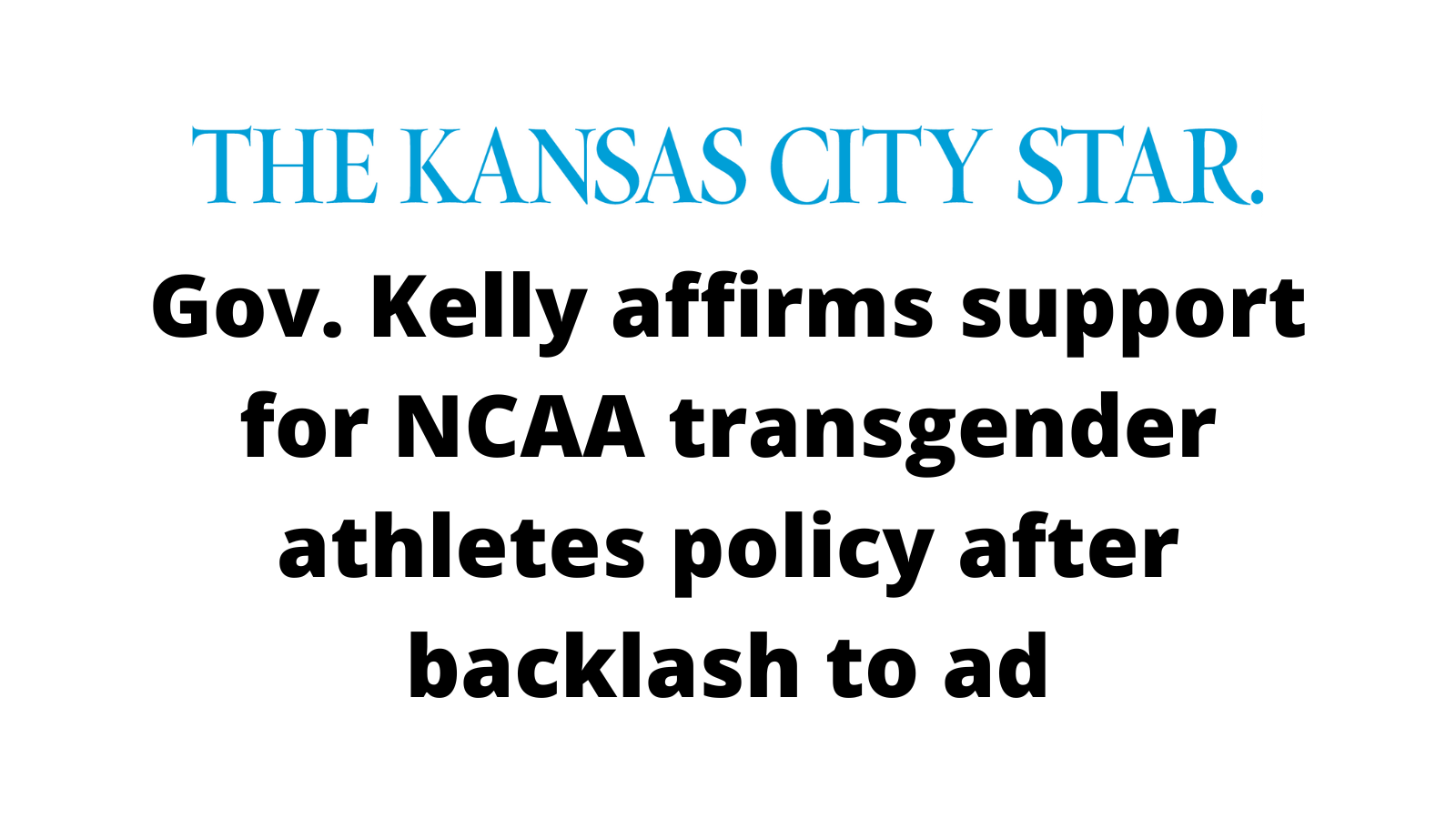