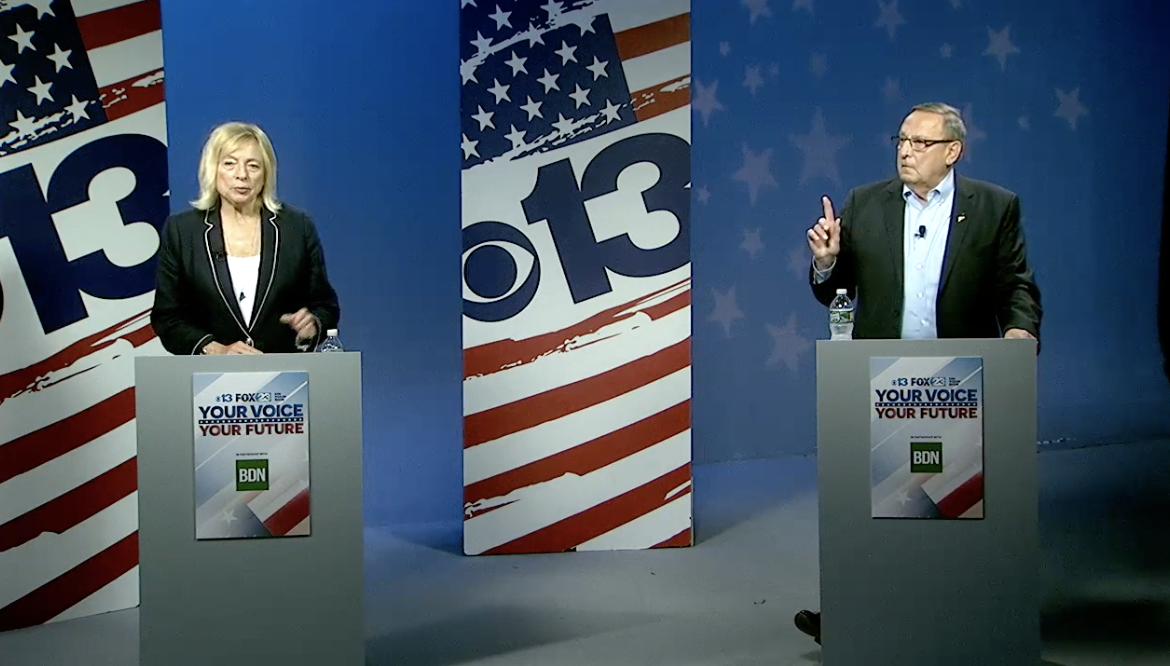 LePage: “The only difference between Janet Mills and a drunken sailor is a drunken sailor spends his own money… I’m sorry. Governor, I don’t know which economics school you went to, but putting money in a hot economy only drives up inflation, not lowers it. If you wanted to lower inflation, the best way to do it is lower the income tax and make it retroactive to 2021.”
WATCH: Mills put her radical environmental agenda before Maine’s lobster fishing industry. 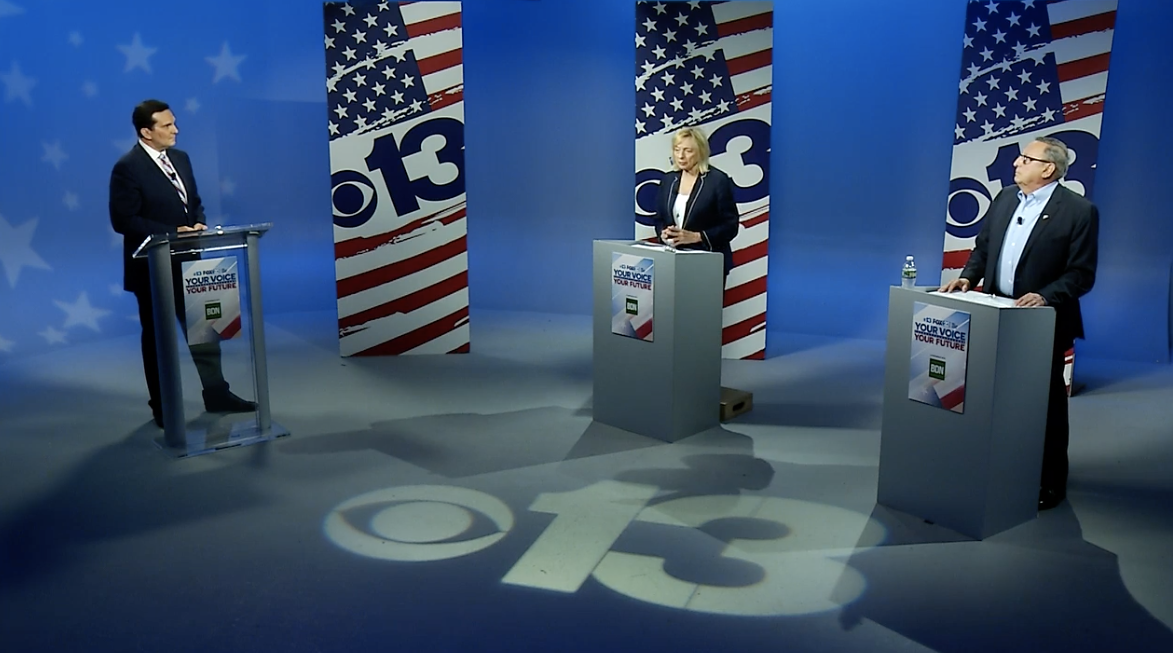 LePage: “It’s not about the right whale, it’s about deep sea windmills and the money that’s flowing in fighting against the lobster industry in the lawsuit along with the environmentalists around the country, like out of California, are really trying to suppress and destroy the industry. This governor’s taken an intervener status instead of putting the strength of Maine behind the lawsuit. As the governor of the state of Maine, it will be the state of Maine vs. the United States government… We have the right to earn a living and it is an iconic industry here in Maine and it needs to stay.”
WATCH: LePage on improving students’ education & ending inappropriate curriculums. 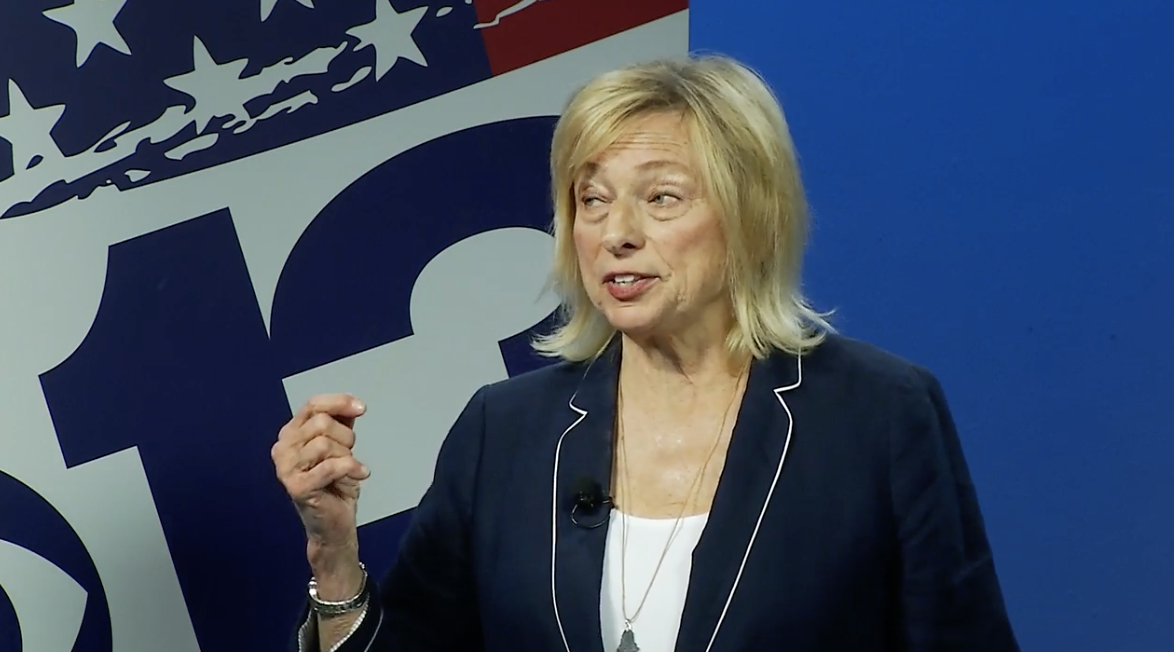 LePage: “We need a parents bill of rights. What the pandemic showed us is that parents were not aware of the things happening in our schools. This administration has got a very woke agenda, very left wing agenda. We need to establish some transparency in our curriculum.”