The ads will run as part of an $11 million RGA ad buy in Arizona and will air on broadcast in the Phoenix media market. 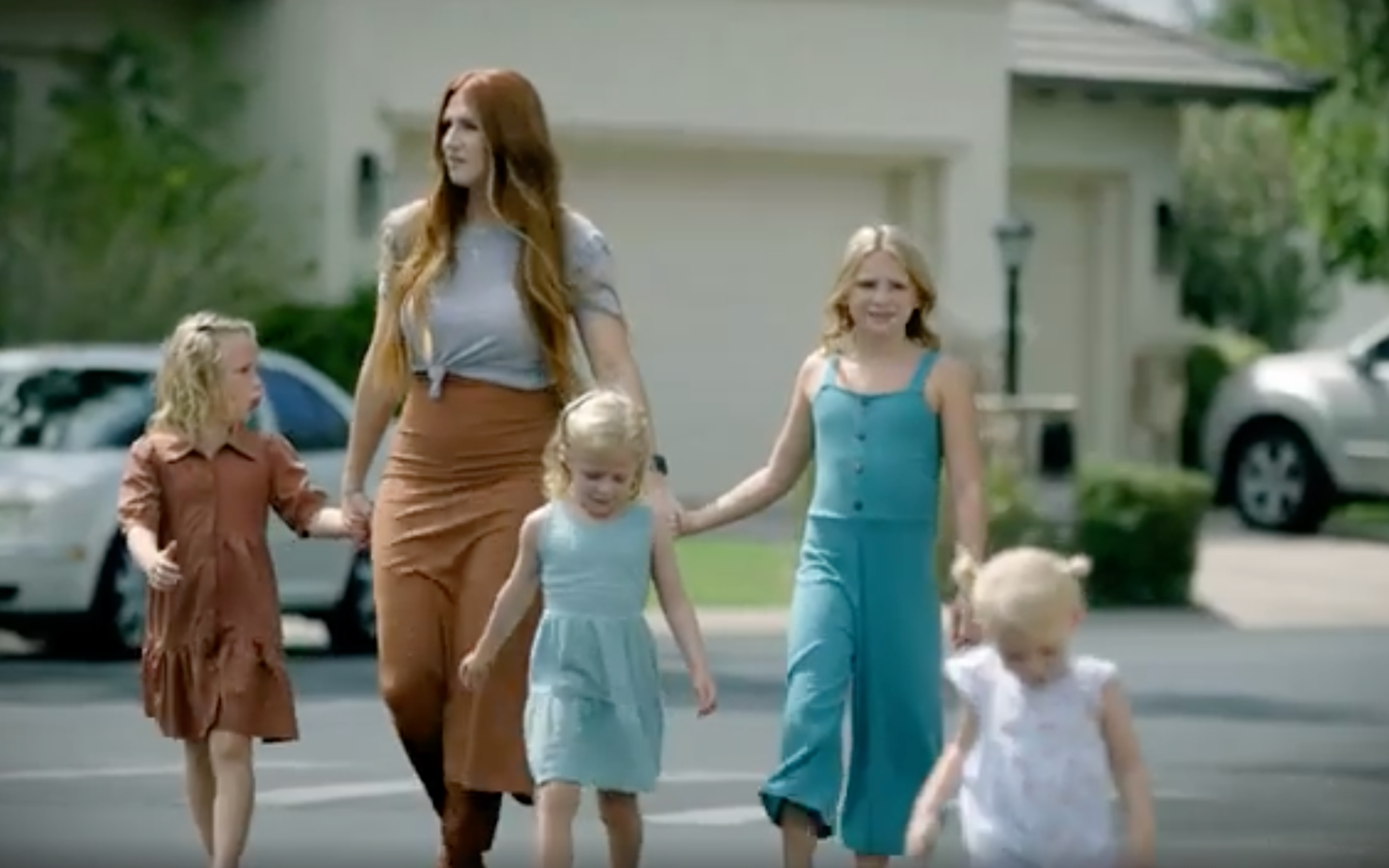 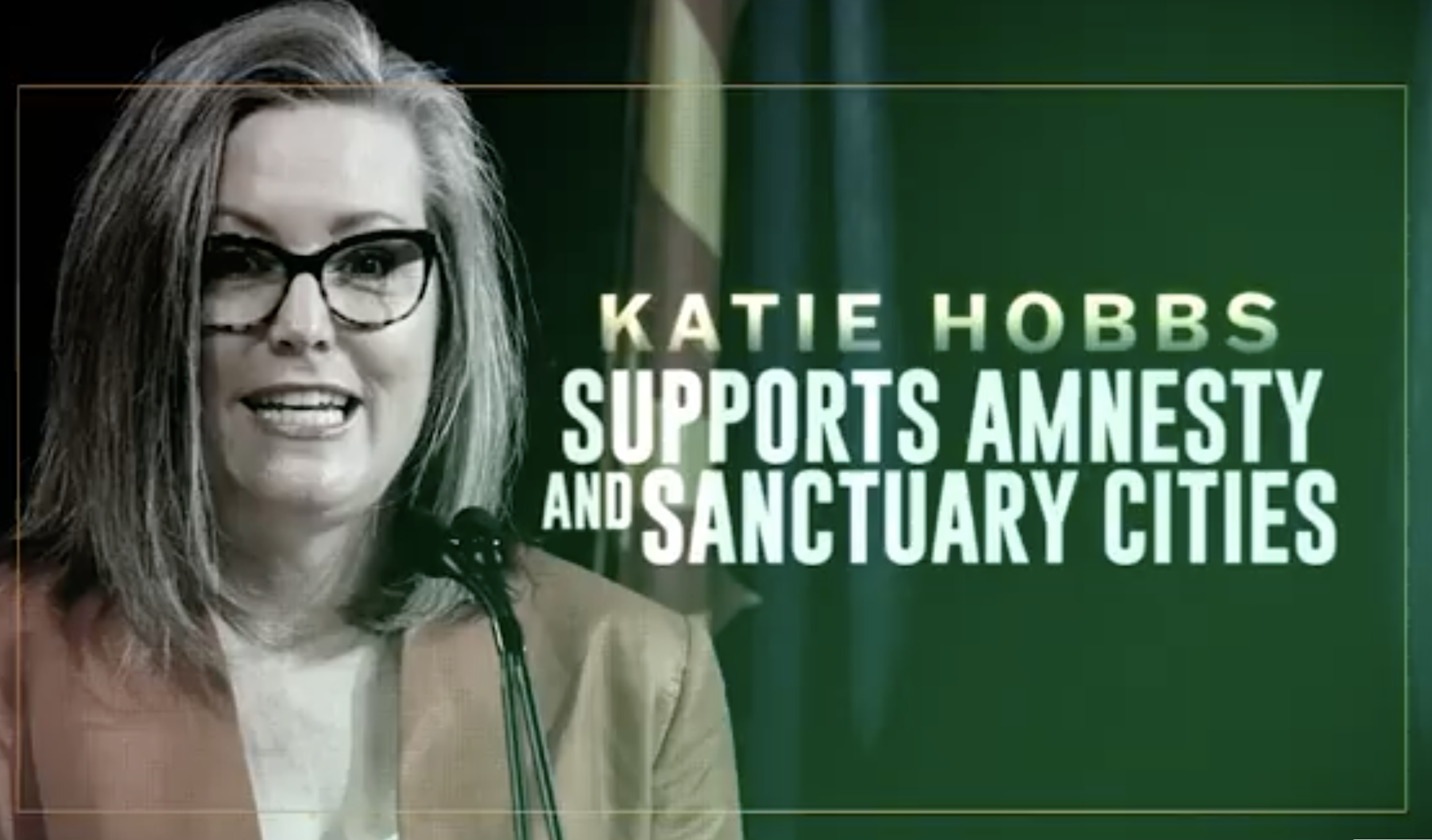 “Katie Hobbs is an open border liberal, and every voter will be aware of her dangerous record before election day,” said RGA spokesman Will Reinert. “Joe Biden continues to ignore his duty to keep families safe from crime, drugs and human trafficking — and Katie Hobbs would only make things worse. Arizona needs a governor who supports law enforcement and will secure the border, not team up with the President to make things even deadlier.”

I’m a mother to six daughters, and I’m an advocate for human trafficking victims.

Human trafficking is a huge problem, especially in Arizona.

These human traffickers, they’re coming across the border and under Biden’s policies they have easy access.

If Katie Hobbs is governor, she will side with Joe Biden to continue and promote an open border.

Katie Hobbs is reckless and irresponsible.

And its women and children who will pay the price.

I oversaw the creation of Arizona’s Border Strike Force.

She voted against the border wall.

She supports amnesty. And sanctuary cities.

Joe Biden and Katie Hobbs’ open-border policy is not good for Arizona.

Katie Hobbs being governor will be devastating for Arizona.

Watch our videos
The RGA @GOPGovs
Tina Kotek is personally responsible for worsening the homeless crisis. Homelessness is the top concern for Oregon… twitter.com/i/web/status/1…
About 2 hours ago
ReplyRetweetFavourite