Beto’s Joe Biden nightmares are becoming reality today as the President – whose Texas job approval remains around 36% – heads to the Lone Star State. Beto, who was just in Dallas yesterday, has made it very clear he has no interest in campaigning alongside the President.

Once upon a time, Beto O’Rourke 2.0 eagerly welcomed Biden to Texas and endorsed his candidacy for President. But just days into his gubernatorial race and repeatedly since then, Beto O’Rourke 3.0 has declined to invite Biden to join him on the campaign trail. 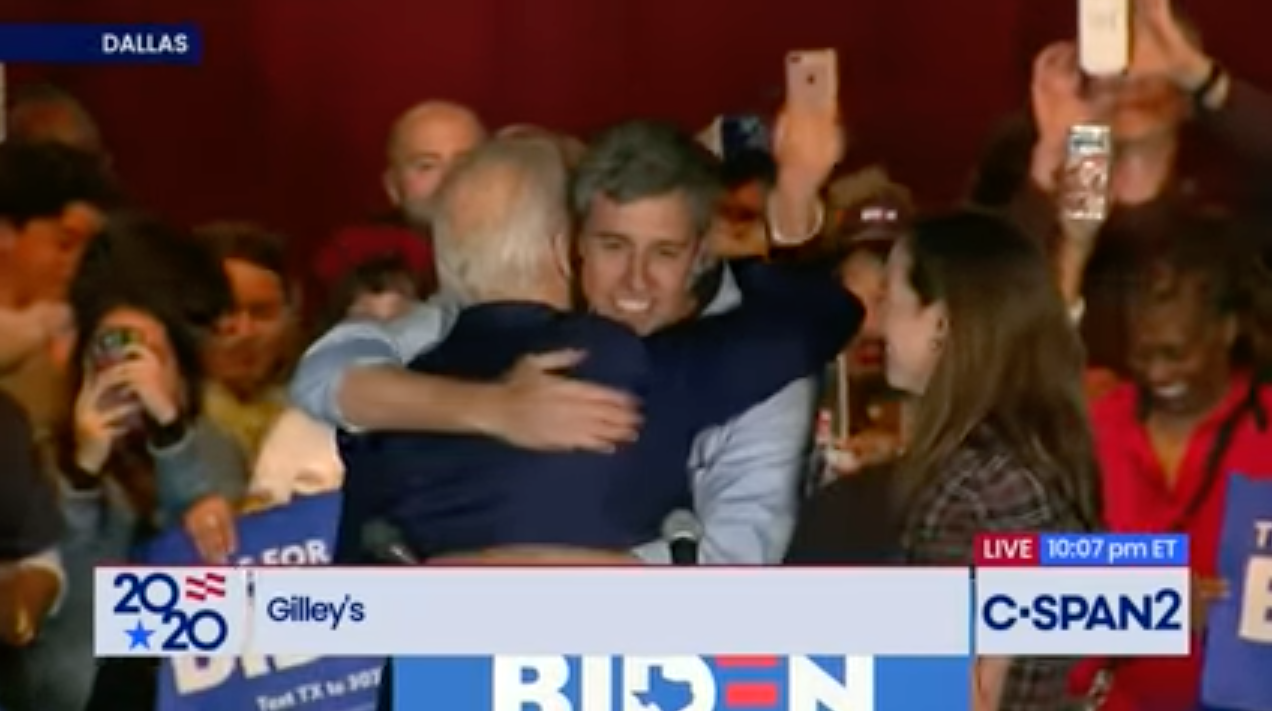 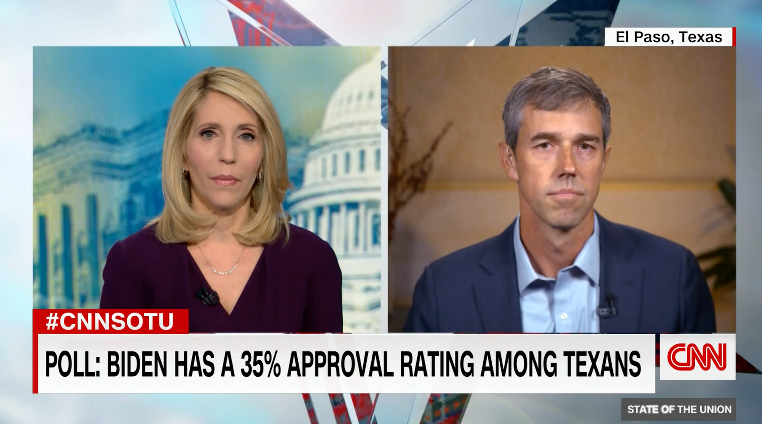